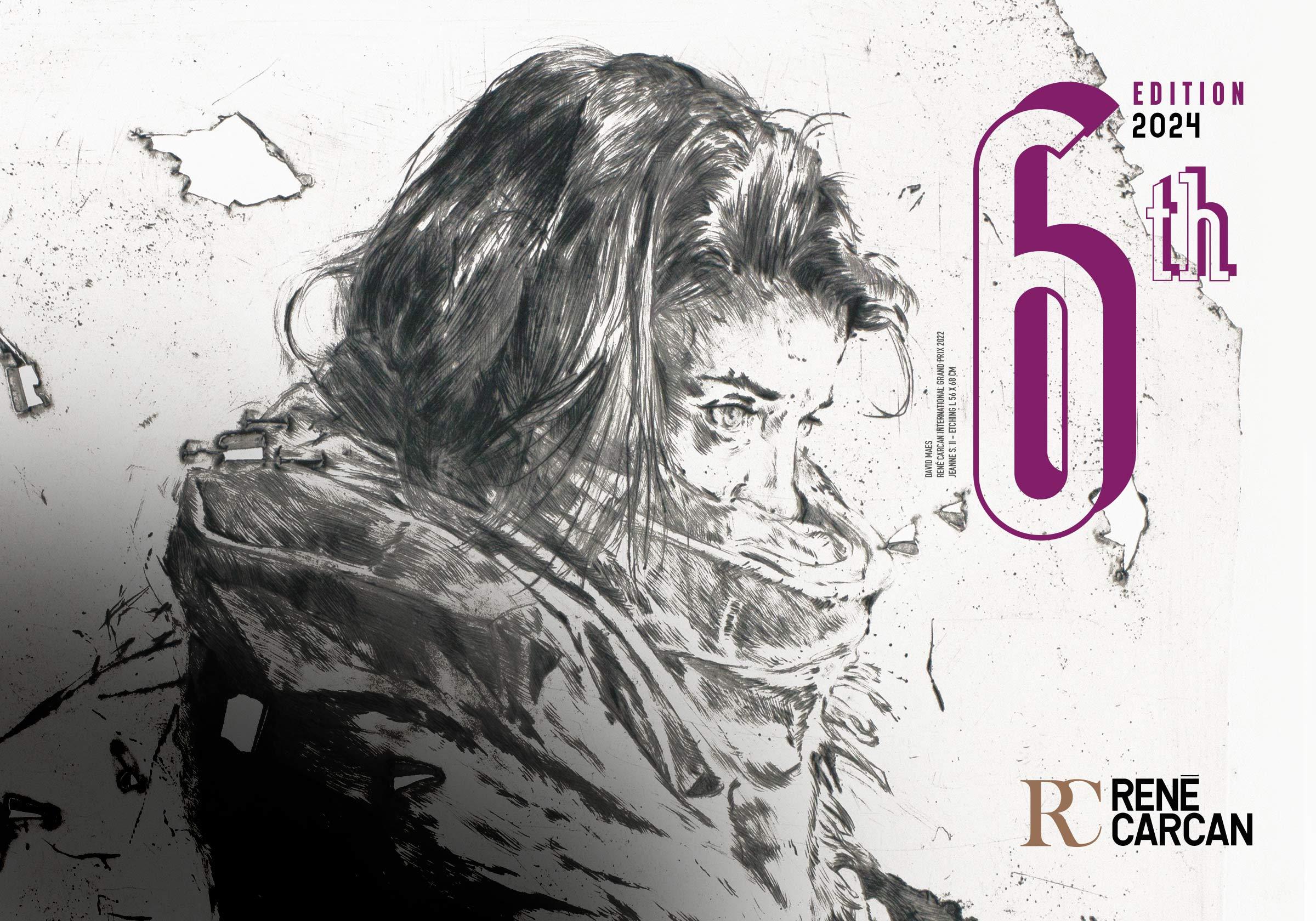 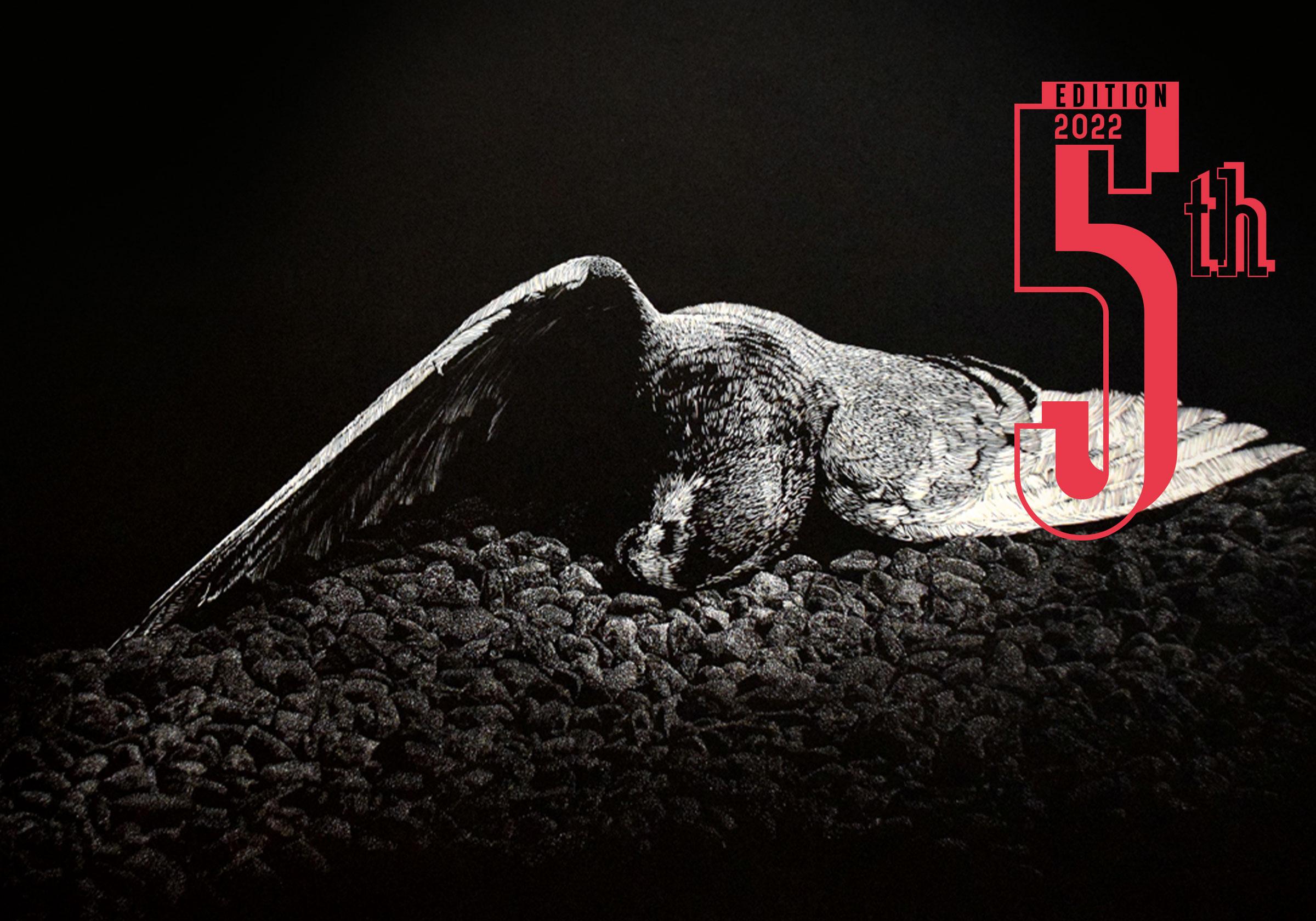 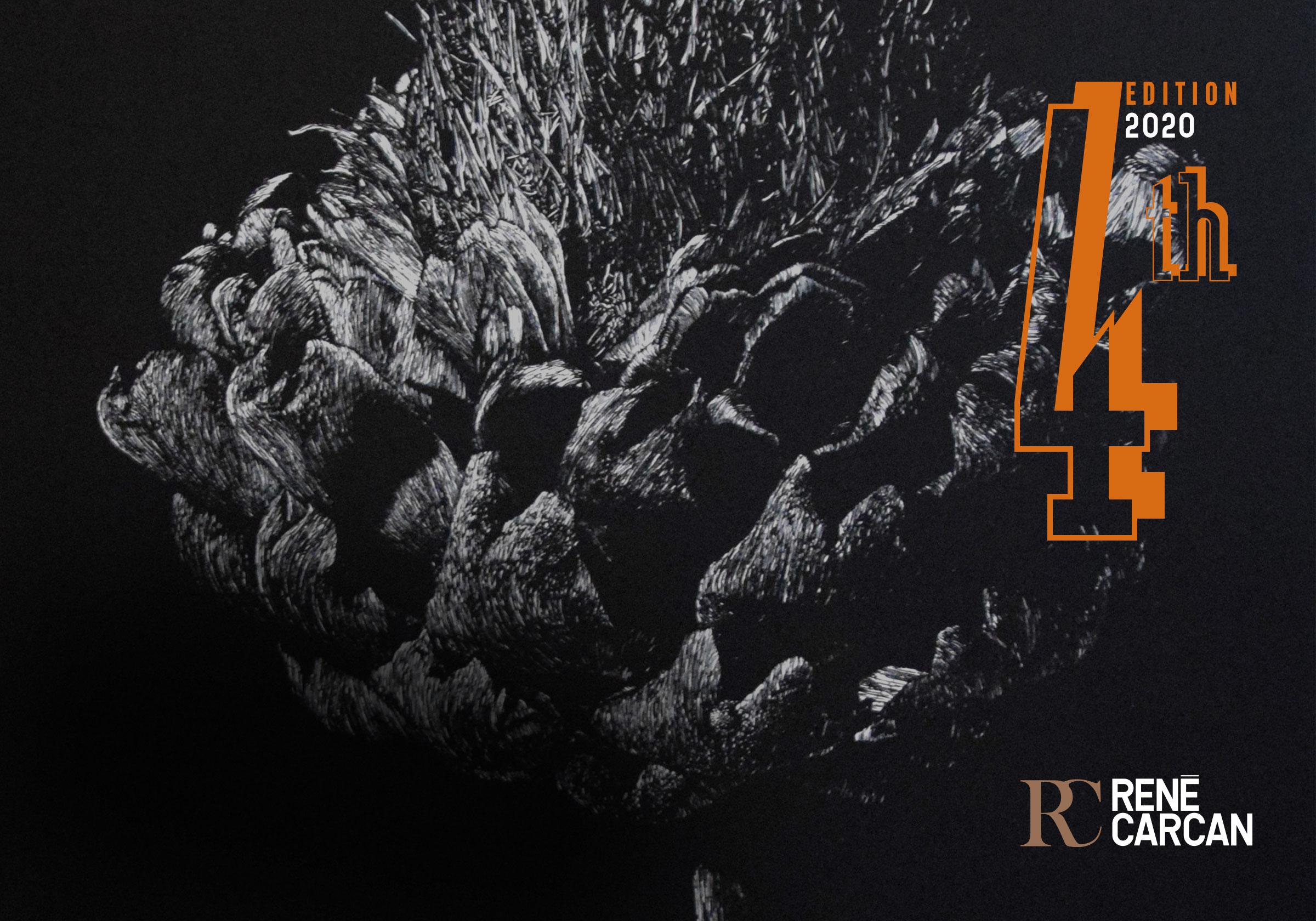 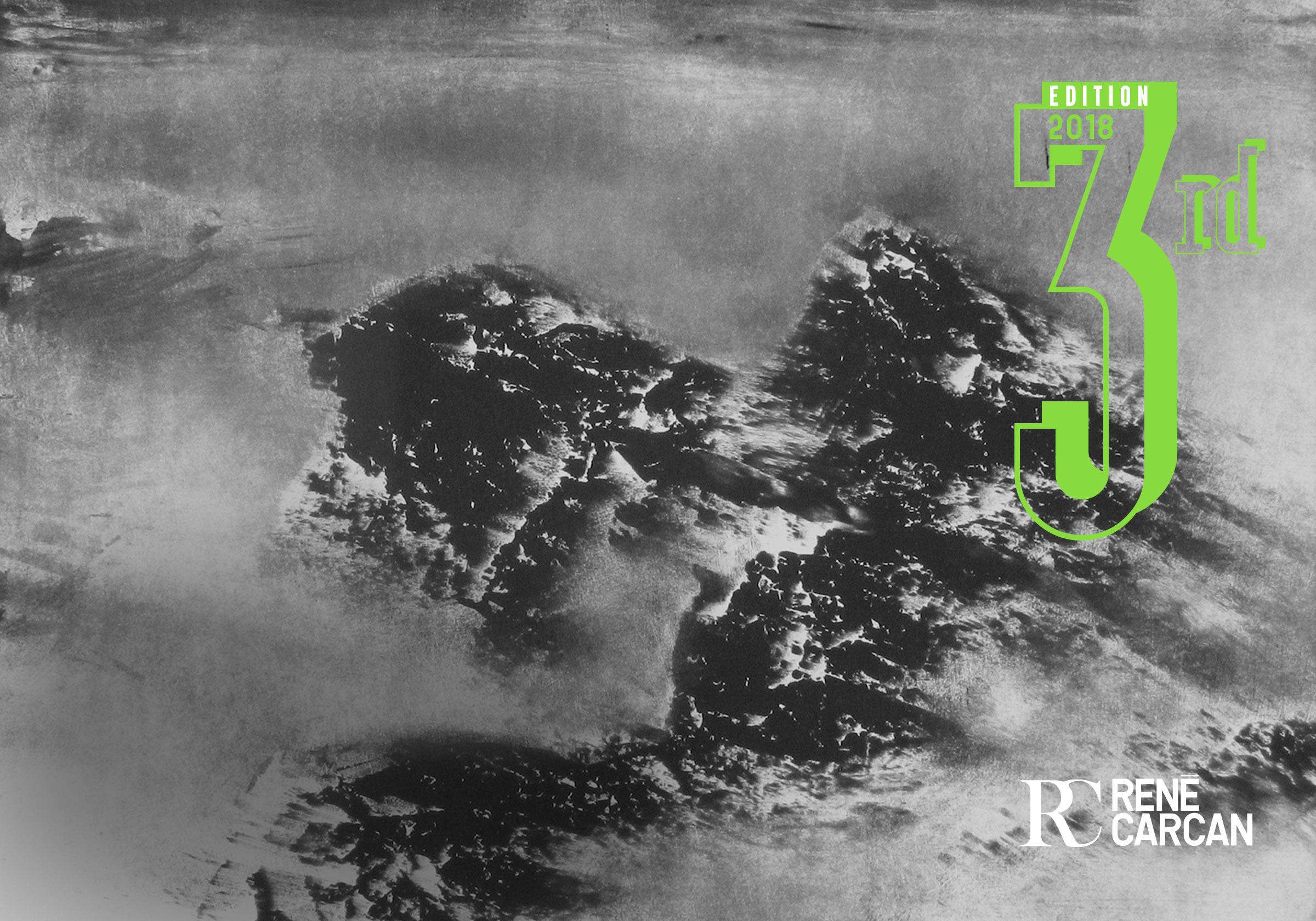 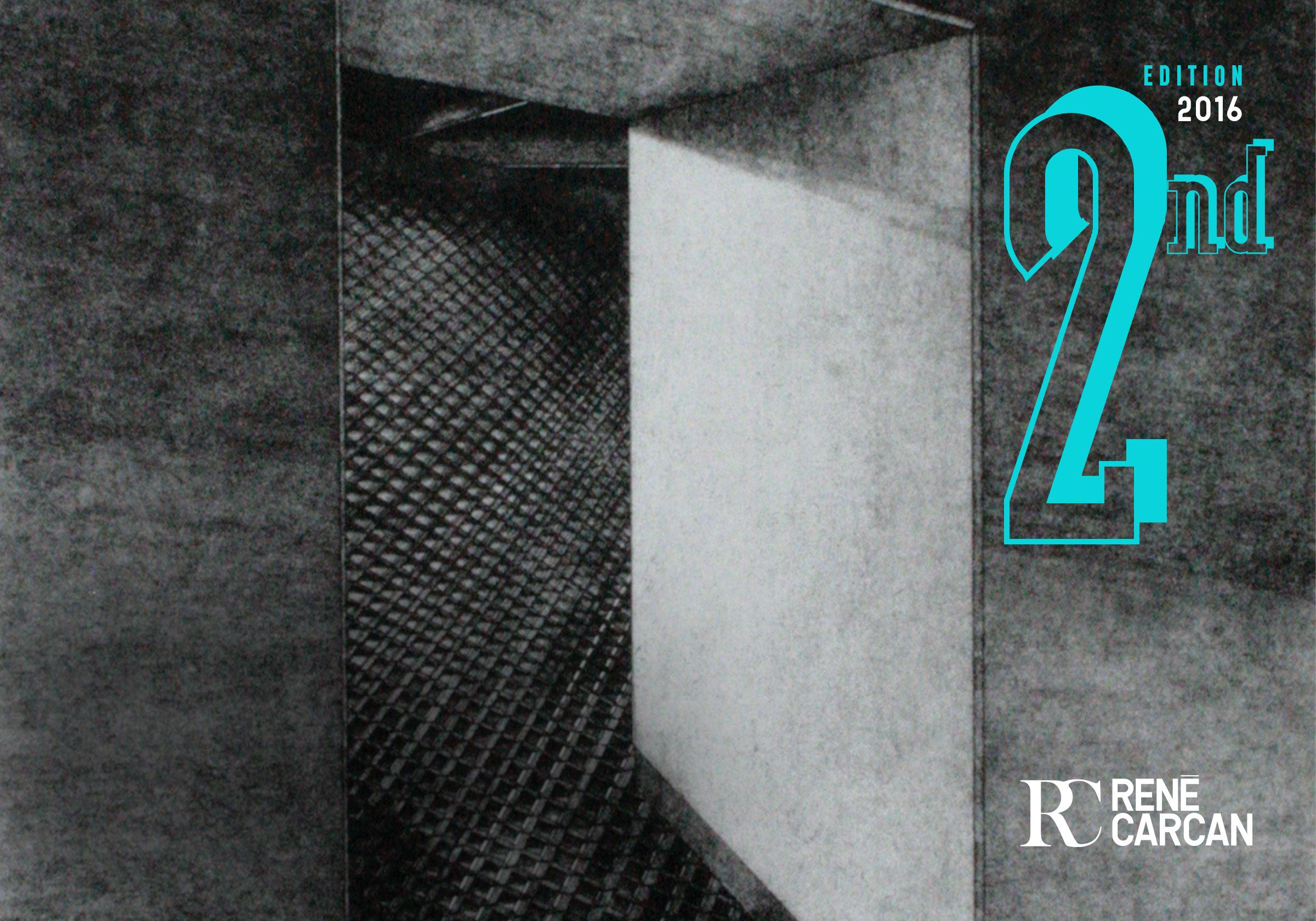 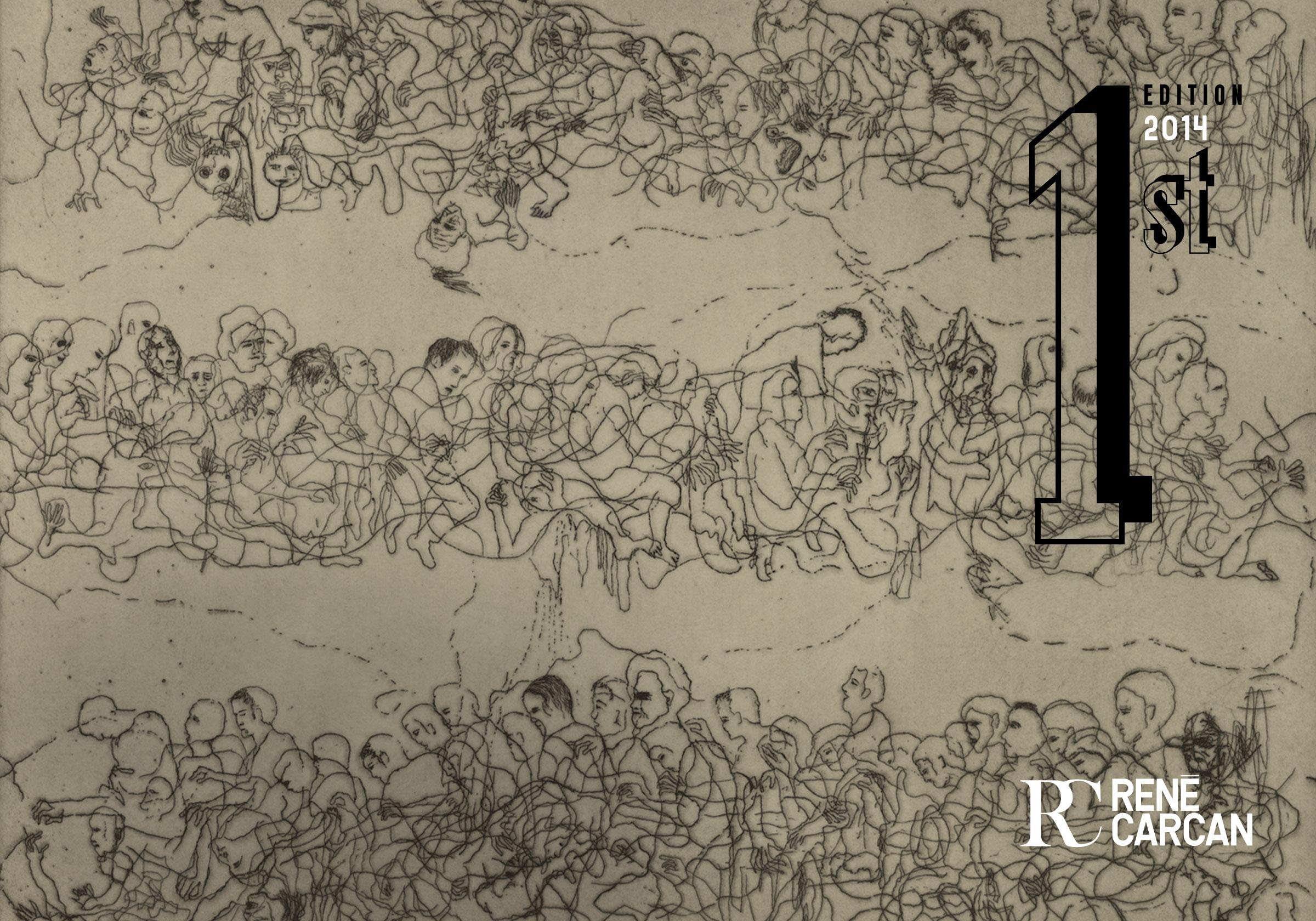 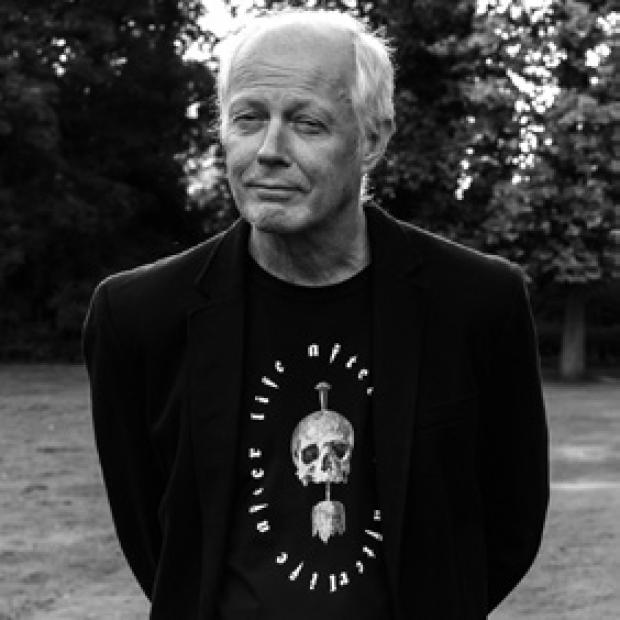 At the end of the eighties, having no descendants, he thought of perpetuating his artistic heritage. Thus was born on January 1, 1990 the René Carcan Foundation, located in his workshop-home, avenue Champ du Roi in Etterbeek. Its primary goal was "the development of the art of engraving" and it will host the biggest names of the 20th century. René died three years later and the Foundation ceased its activities definitively in 2006, losing its name of “Foundation” to become “Espace René Carcan”. In 2012, thanks to its new website, Espace launched the René Carcan International Prize for Engraving, thus fulfilling what had always been one of the artist's greatest wishes.

Stay up to date

Subscribe to our newsletter and you will receive news about the competition and exclusive news.