I never knew how much I needed a local pub called "La Migraine" until I found it. 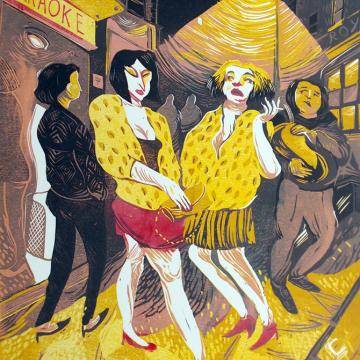 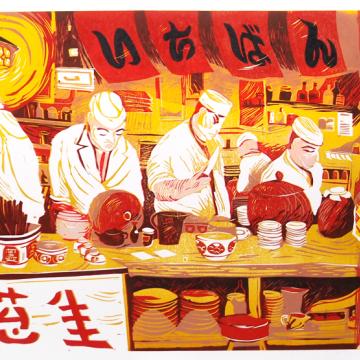 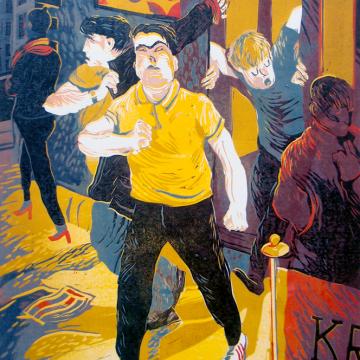 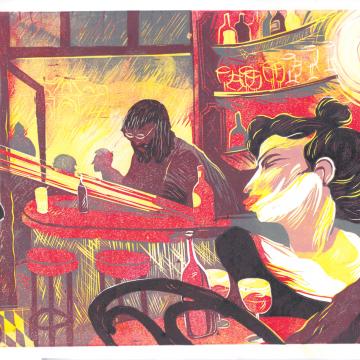 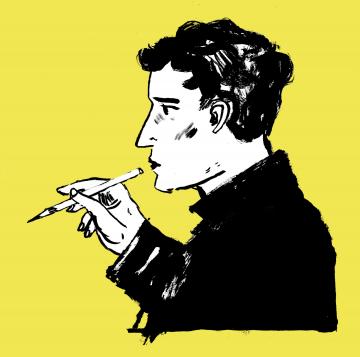