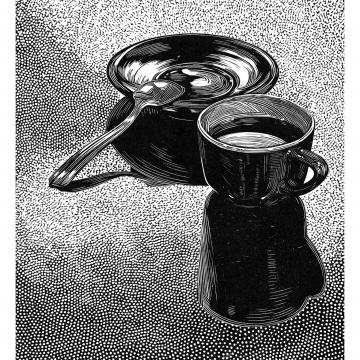 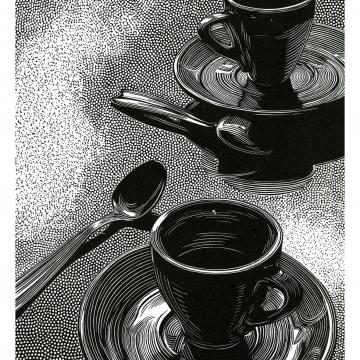 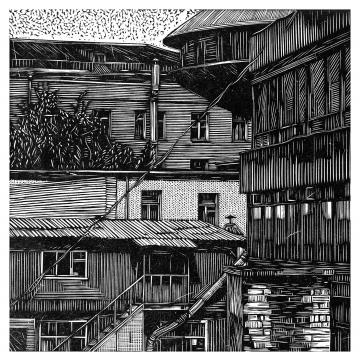 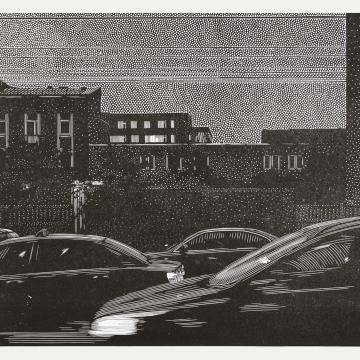 Born in 1982 in Dushanbe, Tajikistan. In 1989 moved to Ukraine.
2004 - Member of Ukrainian Artists Union
2006 -Graduated from Kiev State Institute of Decorative and Applied Art and Design named after Mykhailo Boychuk, Faculty of Graphic Design.