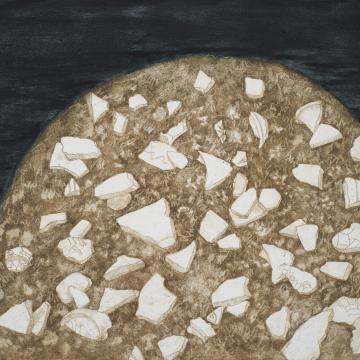 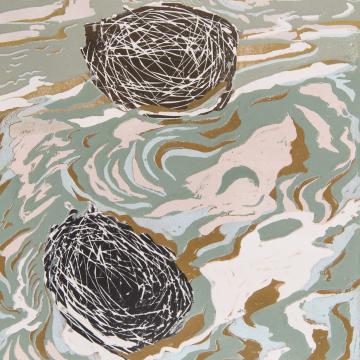 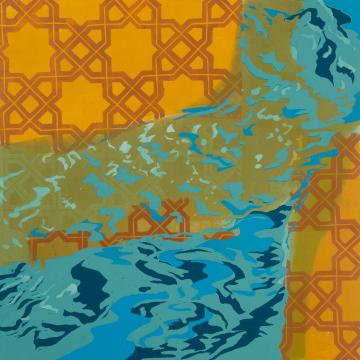 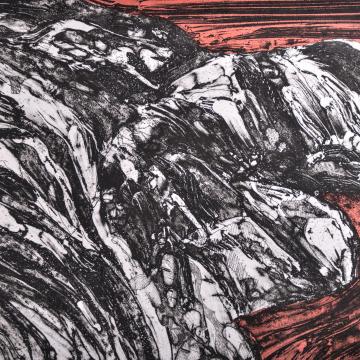 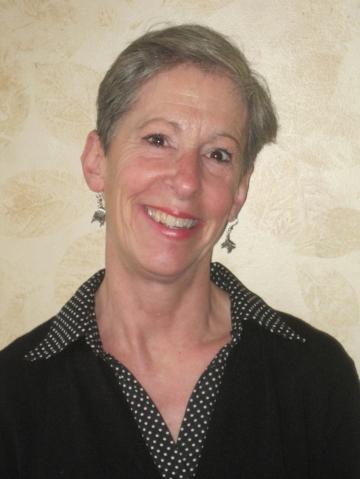 Cynthia Back is a printmaker and painter who has exhibited widely both in the U.S. and internationally including solo exhibitions at Fleisher Art Memorial, Philadelphia, PA in 2015, Pennswood Art Gallery, Newtown, PA in 2014, Galerie Pascal, Suchitoto, El Salvador in 2012, the Fireside Gallery, Main Line Unitarian Church, Devon, PA, in 2011 and at Abington Art Center, Abington, PA in 2010.

Ms. Back is the recipient of numerous awards and honors including grants from the Ludwig Vogelstein Foundation in 2009 and 2005, Puffin Foundation in 2003, Pollock-Krasner Foundation in 1996; residencies to Women’s Studio Workshop in 2014, Blue Mountain Center in 2013, Acadia National Park in 2009; and fellowships to The Ballinglen Arts Foundation Ltd., Co. Mayo, Ireland in 1997 and 1999, Fundacion Valparaiso, Spain in 2000, Helene Wurlitzer Foundation in 2000, The Cill Rialaig Project, Co. Kerry, Ireland in 1999, and The MacDowell Colony in 1994. Her work is included in numerous private and corporate collections, including The Library of Congress, the New York Public Library, the Newark Public Library, Newark, New Jersey, the Free Library of Philadelphia, The New-York Historical Society, Pfizer, Inc., The Memorial Sloan-Kettering Cancer Center, NYC, Duke University, and Oberlin College-Special Collections.