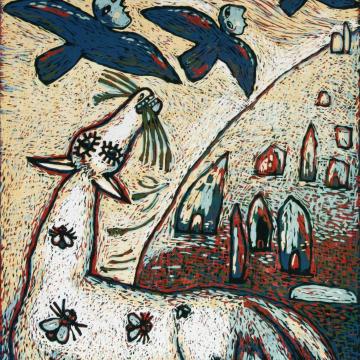 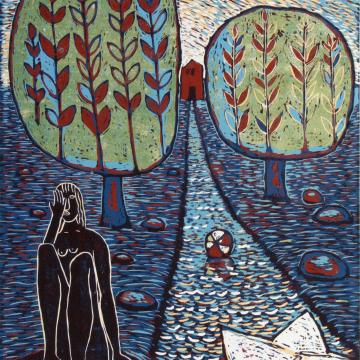 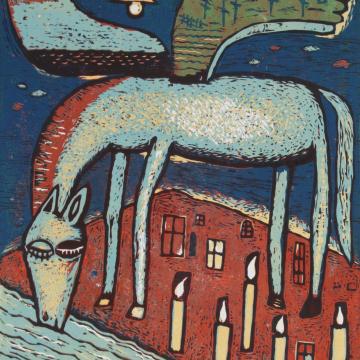 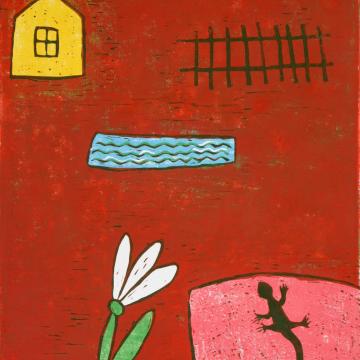 Jindrich Pevny was born on 17 January 1961 in Plzen, Czech Republic. He lives and works in the Czech-Moravian Highlands. His professional artistic career started in the early nineties (after the recent changes in the political landscape of the Czech Republic). His mediums of expression are painting, graphic arts and plastic art. He has had dozens solo and group exhibitions. In 2005, he was awarded the Jury’s Award at ‘The International Biennial of Small Graphics’, GRAFIX, Breclav 2005. His paintings, prints and sculptures  are found in both public and private collections in many countries.