The engraving has been realized with Drypoint technique. The illustration was inspired by the novel written by Flannery O'Connor titled "Parker's back".
"He was already losing flesh – Sarah Ruth just threw food in the pot and let it boil. Not knowing for certain why he continued to stay with a woman who was both ugly and pregnant and no cook made him generally nervous and irritable, and he developed a little tic in the side of his face." 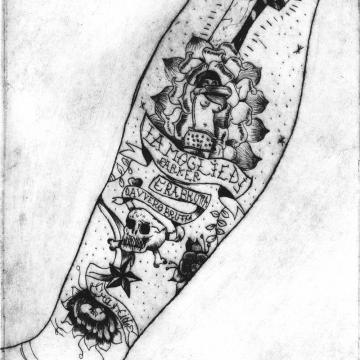 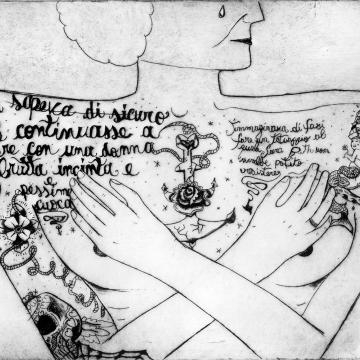 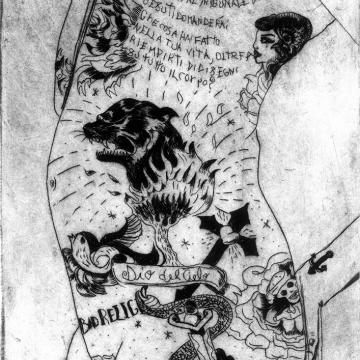 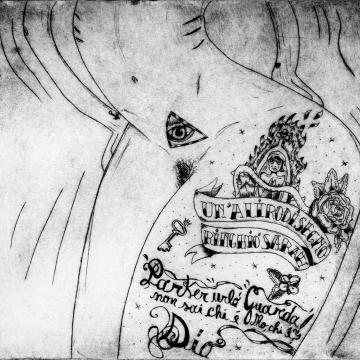 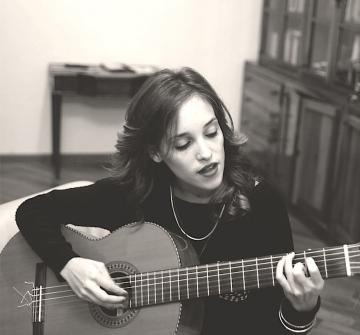