Photopolymer Intaglio, and Chine-collé.
This print is made from two plates, with the image on the right being intentionally chine-colléd backwards. 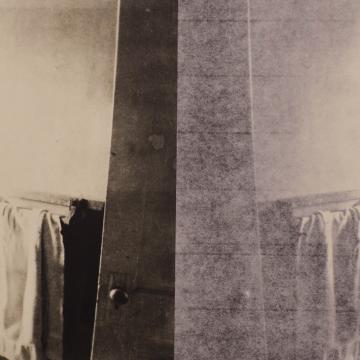 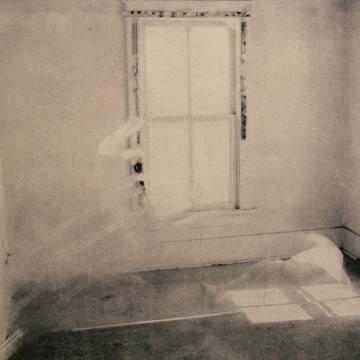 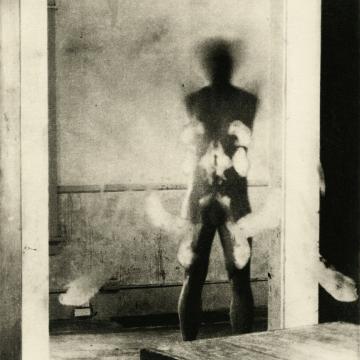 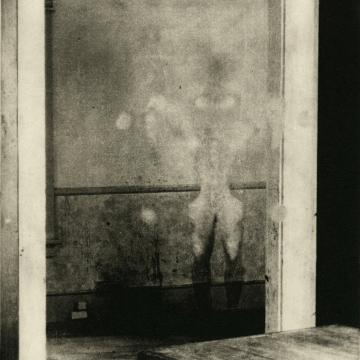 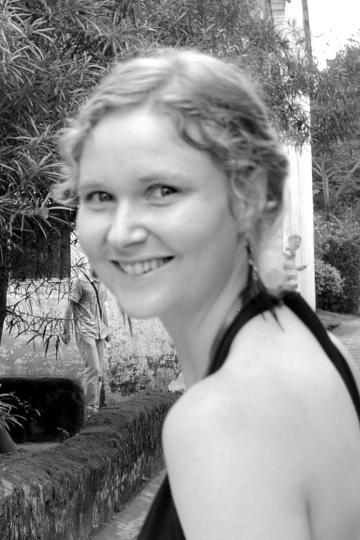 She has exhibited across the United States and as well as internationally, exhibiting in Canada, Ireland, Scotland, Slovakia, Germany, Portugal, Belgium, Taiwan, Japan and China. In the course of her graduate studies she won the prestigious Guanlan International Print Prize and traveled to the Guanlan International Printmaking Base in Shenzhen, China to participate in their 4th International Print Biennial in 2013. She was selected to exhibit again, with their 5th Biennial in 2015. Recent national shows include showing in the SGCI Member’s Traveling Exhibition around the country (ongoing until 2018), the Los Angeles Printmaking Society’s 21st National Juried Exhibition, the 2014 and 2016 Mid-American Print Council Juried Member’s Shows (winning Honorable Mention in 2016,) and the International Print Center’s New Prints 2014/Summer show in New York City. Most recently she was awarded an Excellence Prize from the Awagami International Miniature Print Exhibition 2017.

Grace has shown in several solo and two-person exhibitions. In 2015 she exhibited at the Byward Market Gallery in Ottawa, a two-person show titled “DUALISM”. Grace was chosen as the Winner of the 10th International Biennial of Contemporary Prints in Liège, Belgium in 2015 and was awarded a solo show to coincide with the 11th Biennial in 2017. This show, titled Entre Chien et Loup | Between Dog and Wolf, exhibited for several months at the Musée D’Ansembourg in Liège, Belgium.

Grace’s interests in print media comprise of traditional, photomechanical, and digital methods to create a complex visual language. Her work explores the hidden or underlying parts of the human psyche, seeking how it affects our mind, body, and our own interpretations of identity.