Lithography on carrara marble and embossing
printed from 2 plates 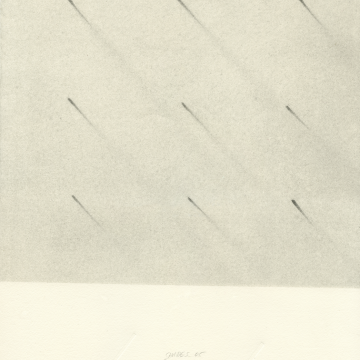 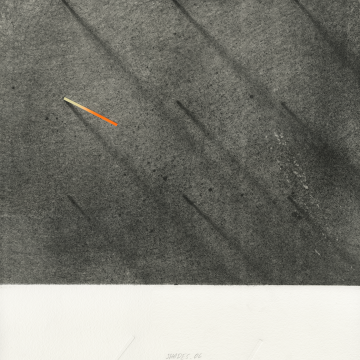 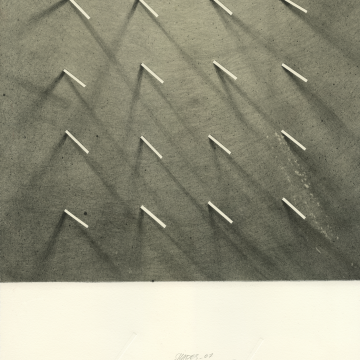 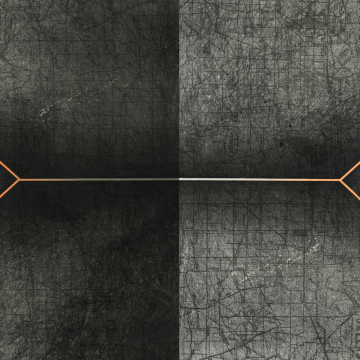 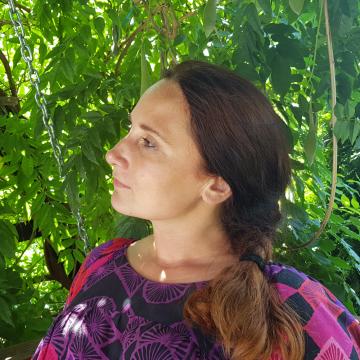