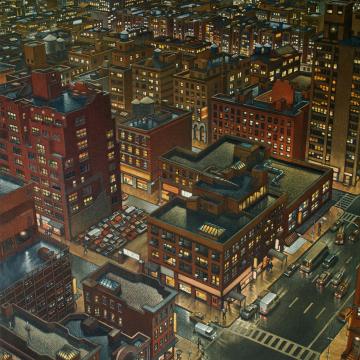 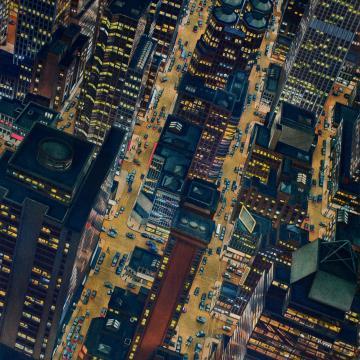 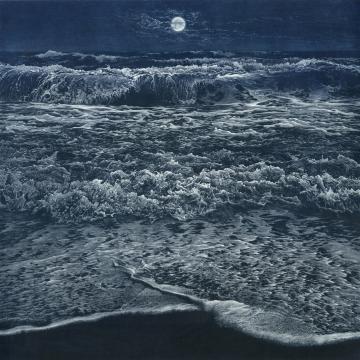 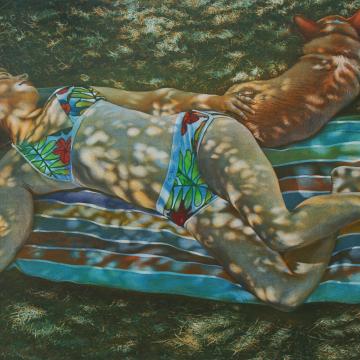 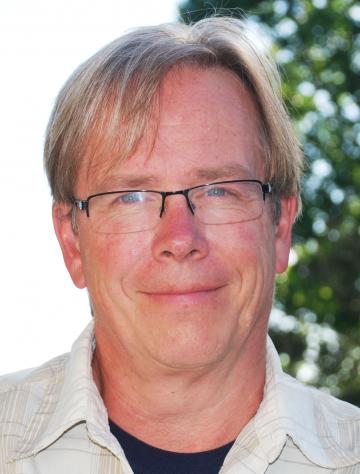 Art Werger grew up in the suburbs of New York where he developed a passion for drawing at an early age. After studying illustration and painting at the Rhode Island School of Design, he switched into the field of printmaking. Over the last thirty years, he has focused on etching, aquatint and mezzotint and has become an internationally renowned artist in those media having received over 250 awards in national and international exhibitions. In 2012 he received the Award of the Rector at the International Print Triennial in Krakow, Poland and the Prize for Full Correspondence between technique and Imagery at the First International Mezzotint Festival in Ekaterinburg, Russia
Werger has works in the collection of the Guanlan Printmaking Base in China, The Ekaterinburg Museum in Russia, The Corcoran Gallery of Art in Washington, D.C., the Boston Public Library, the Brooklyn Museum, the Philadelphia Museum of Art, the Museum of Fine Arts in Boston, the Trenton Museum in New Jersey and over three hundred corporate and private collections.