Do not miss the 5th edition of this competition which in 10 years has won the confidence and enthusiasm of hundreds of artists. Join our big family that is the René Carcan International Engraving Competition.

Participate in the competition and/or update your profile. 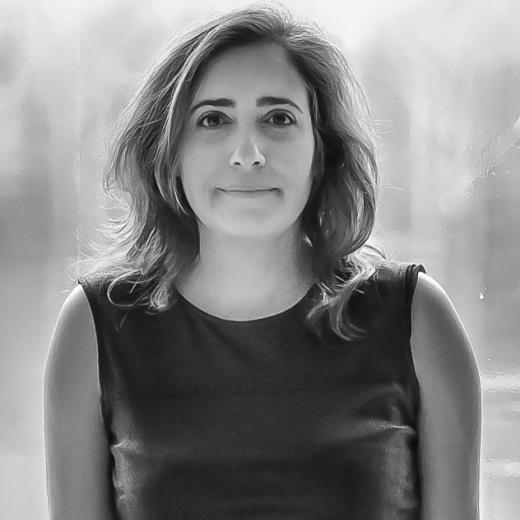 After working as Research Officer at New York Guggenheim museum in 2007 and Luxembourg’s Mudam in 2009, she works from 2009 to 2013 as Communication manager for Abu Dhabi’s Louvre Museum. She then launches on a mission as Director of Communications and Audiences at the Mathaf from 2013-2014 (Doha) before moving to Paris’ Institut du monde arabe in 2015.

She has curated independent shows including: Chemins de Traverses (St Denis) in 2015 and Mental Map (Paris) in 2012.

Since January 2016, she is General Director of the Boghossian Foundation - Villa Empain (Brussels) for which she conceived the exhibitions Frontières Imaginaires (2017), Melancholia (2018), Flamboyant (2019), and The Light House (2020). 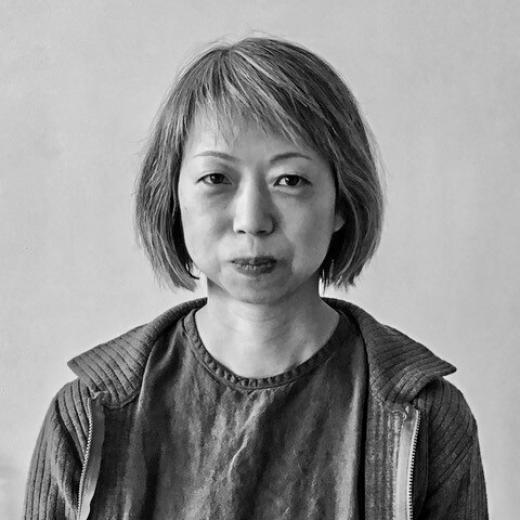 Professional experience:
1987-1996: Librarian at the Chiba Prefectural Library (Japan)
1997-2000: Position of secretary and accountant at NATEC ltd. (Tokyo, Japan)
Since 2008: Independent as a bookbinder in Brussels
2008-2017: Trainer at the Atelier du Livre de Mariemont
Since 2011: Trainer at the Bookbinding Course at the Bibliotheca Wittockiana (Brussels)
2014-2015: Trainer during bookbinding at Center Culturel de Perwez 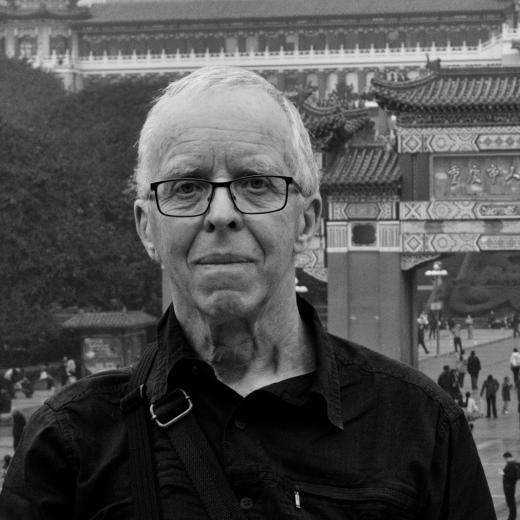 Richard Noyce (b. 1944) is a renowned British writer, scholar and art critic, known especially for his important international role in the world of printmaking. He writes and speaks regularly on the visual arts and, in addition to many reviews and articles published in British and European magazines, he has written several books on contemporary painting, graphic arts, and printmaking, such as Contemporary Painting in Poland (1995), Contemporary Graphic Art in Poland (1997), Printmaking at the Edge (2006), Critical Mass: Printmaking Beyond the Edge (2006, reprinted 2008, 2010, 2013), Printmaking Off the Beaten Track (2013).

He was awarded the 1996 AAASS/Orbis Polish Book Prize and is an experienced international competition juror, serving as President of the Awards Jury at the Kraków International Print Triennial, 2003, 2006, 2009 as well being a juror for numerous other international print and drawing biennials and triennials. He was the Commissioner for the British participation in the Ulsan International Woodcut Biennial, South Korea, 2019.

He gained an Honour BA in Art and Design from Leeds College of Art (1968) and was awarded (2019) an Honorary Doctorate in Art Criticism from the Aristotle University, Thessaloniki, where he is also an Honorary Professor. The citation acknowledges his work in printmaking over a period of more than thirty years.

He has been a visiting professor and lecturer in a number of universities in North America, Europe and Asia, and has contributed papers to many international conferences. He is a regular contributor to Printmaking Today (UK) and Actuel (France/Belgium) and was the Contributing Editor (Europe) for Art Bahrain 2014-19. 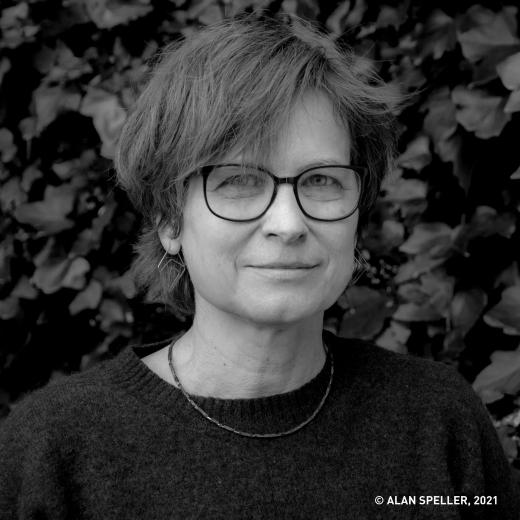 Visual artist born in Brussels in 1960.

Works mainly in relief etching on linos and erasers.

Professor of etching and lithography at the Academy of Fine Arts in Watermael-Boitsfort. From 1991 to 2000, taught several courses at the International Summer Academy of Wallonia (AKDT). Member of the artists' collective Razkas and member of the Royal Academy of Belgium, in the Arts class.

Winner of several prizes, including the Prix de la Gravure et de l'Image imprimée from the Communauté française de Belgique in 1989, she regularly exhibits in Belgium and abroad and her work can be found in many public and private collections.

Author of several artist's books in a personal capacity, she is also at the initiative of many collective editions (in particular for her students). Her collaborations with authors are numerous. These include André Balthazar, Michel Bernard, Christine Caillon, Ben Durant, Eddy Devolder, Corinne Hoex, Jacques Izoard, Caroline Lamarche, Bernard Legaz, Serge Meurant, Amélie Nothomb and Colette Nys-Mazur. 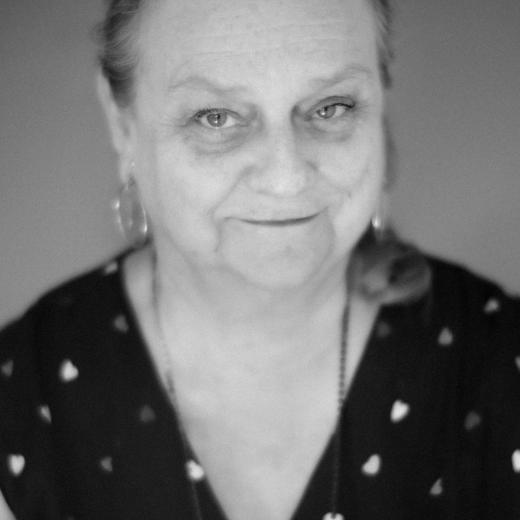 Born May 16, 1948 in Paris, in a family of craftsman and artist.
Parents who love travel show me around museums from an early age.

Studies in the fields of economics and accounting, then psychology for the study of the characteristics of artistic creation.

This fascinating work, in the contemporary department, the ARC, allows me to collaborate in exhibitions with “living” artists, for the choice of works, the installation, the catalogs and especially the sharing with the artists themselves for the enhancement of their works.